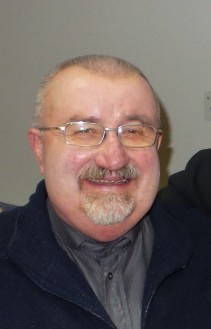 On 12 October 2017, Father Luiz Augusto Stefani, Superior General, after having consulted his Council, the local community and Father Olivier Maire, Provincial Superior of France, named
Father Pierre Bonhommeau
as
Superior of the International Community
at Saint Laurent-sur-Sèvre in France. He was born on 20 June 1937, made his first religious profession on 15 September 1958 and was ordained priest on 20 February 1966.

No comments
Recent News
Updates from:
Back to content